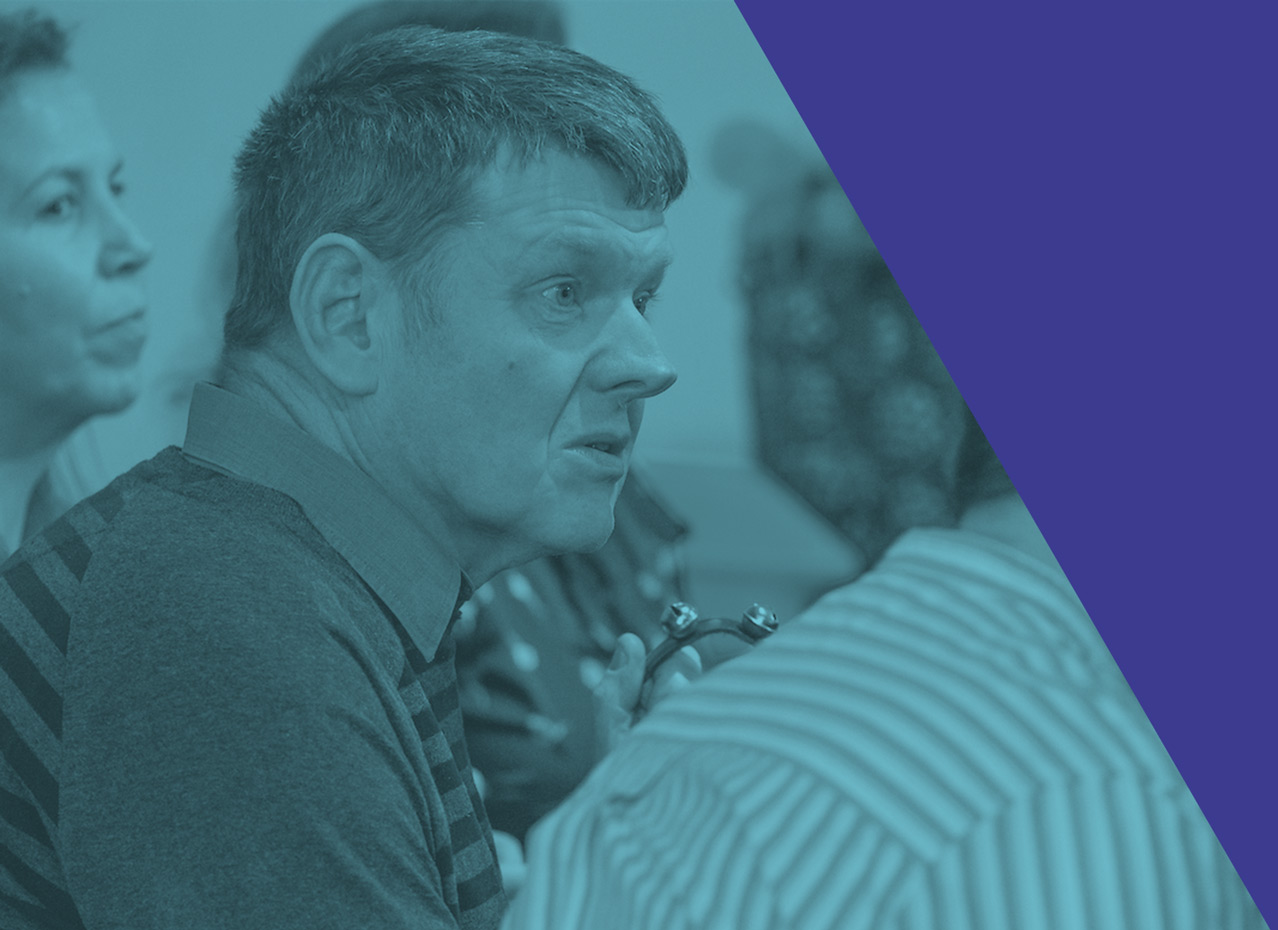 The Impact of Our Voice Our Rights

Launched in January 2021 our key objective was to ensure that all the major political parties in Scotland committed to a Commissioner to promote and protect the rights of autistic people and people with a learning disability within their manifestos in the lead up to the May 2021 Scottish Parliamentary Elections.

Ultimately the campaign has been very successful in that 4 of the 5 major political parties in Scotland committed to either exploring the concept further or establishing a Commissioner. Notably the SNP manifesto committed to legislating for a Commissioner as part of a new Autism, Learning Disability and Neurodiversity Bill.

Following this, there was a welcome commitment in the Programme for Government on 7th September 2021 to scope this work out during 2021-2022.

The manifesto commitments are detailed below:

While we are really pleased with the outcome of the campaign there is still much work to be done.

We are committed to keeping the pressure up on Government and Politicians to make sure they make good on their commitment to introduce a Commissioner which we believe will make a huge difference to the lives of autistic people and people with a learning disability.

The campaign has sparked a debate about how we bring about positive change and has also led to many discussions and in some cases disagreements on the scope, role and remit of a commissioner. It's important now that policy makers listen to all those voices as part of their scoping before moving forward with the proposed Bill.